Canada has quietly paid another $54 million toward the development of the F-35 stealth fighter jets, bringing its total investment in the controversial project to roughly half a billion dollars over the last 20 years. 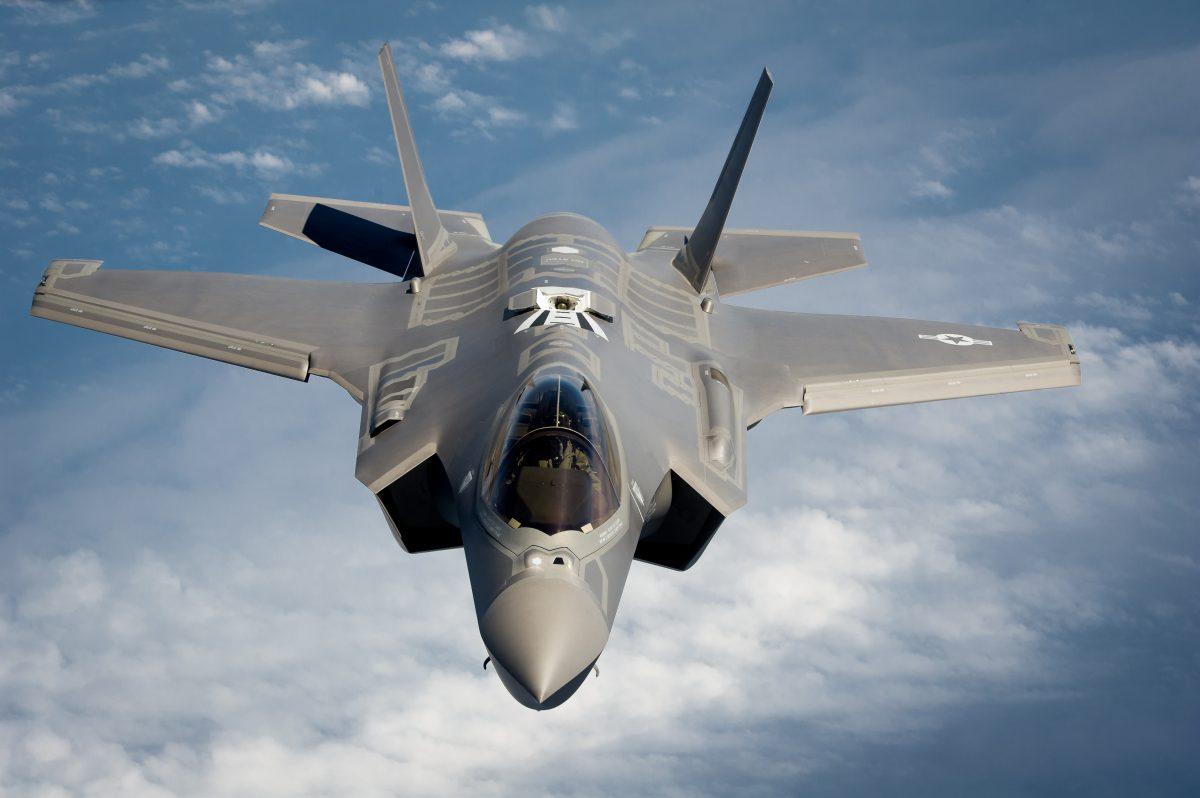 The government is consulting with fighter-jet builders, including U.S. aerospace giant Boeing, before launching a formal competition early next year to decide on a replacement for the air force’s aging CF-18s.

Boeing remains on the fence about whether its Super Hornet will participate in the competition because of enduring questions about how the government will run it.

One concern is a new provision the government announced last year that aims to make it more difficult for companies that are deemed to be hurting the Canadian economy to win defence contracts.

The measure was announced at the height of Boeing’s bitter dispute with Canadian rival Bombardier, which has since been tossed out by a U.S. trade tribunal.

Boeing says it made its point with the challenge, and continues to work with the government with regards to other military contracts, but wants to see how the fighter-jet competition will be run before deciding whether to join.
Posted by DMaillet at May 31, 2018

Email ThisBlogThis!Share to TwitterShare to FacebookShare to Pinterest
Labels: Canada and the F-35, CF-18 Replacement, F-35 Consortium, Future of the RCAF